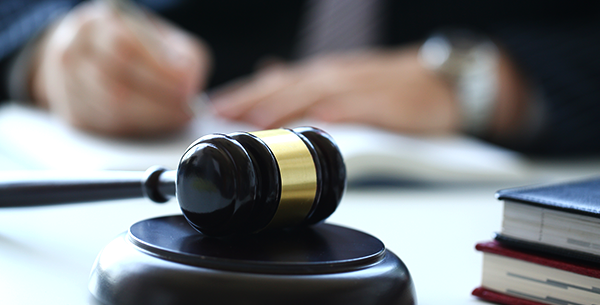 Fundamental rights are more than just a topic in course books or a phrase to throw around. They can actually prove to be quite useful, especially if you know the right ones.

The Indian Constitution is the longest, most detailed of its kind, and reading it in its entirety is a major project. But to be able to exercise our fundamental rights accorded by the legal system in India we need to know what rights we are provided with and the extent of their usage.

Here is a list of the rules and regulations of Indian constitution and the useful fundamental rights you should be aware of:

In case you are arrested for a crime, it is your right to be presented before a judge within twenty-four hours. You cannot serve jail-time for more than a day without a trial. Also, no person who has been detained can be kept under custody for more than three months if he has not gone under trial within the stipulated time of three months.

Sadly many landlords and hotel receptions do not take this law under consideration and still put up boards like “only married couples allowed”!

Section 23, the Bill of Rights Act 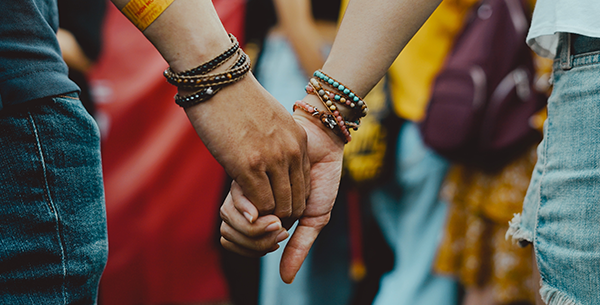 This law empowers us to have the right to know the reason of arrest at the time of the arrest. Not only should the police personnel have the arrest warrant with them, he/she should also describe it to the arrestee. The alleged person is furthermore entitled to inquire about the grounds and validity of the reason he is getting arrested for. The Bill of Rights Act has been inspired by its American counterpart.

In September 2016, the Supreme Court, under Section 482 regulated the inherent powers of the High Court by ordering jail time and/or suspension for the police personnel who refuse to register the First Information Report (FIR).

As Indian citizens, you are entitled to free water for yourself and your pet(s). Additionally, you are also entitled to use washrooms without the authorities able to prevent you from doing so.

Replacing the erstwhile Freedom of Right to Information Act, the RTI Act 2005 entitles all Indian citizens the right to request for information from any government body and expect a professional and relevant response within the stipulated time of thirty days. The government authority could either be centrally owned or a state government property.

The Act has lived up to be one of the most efficient, progressive and citizen-friendly legislations passed in India. RTI empowers us to make the government answerable for issues like poor road conditions, water logging in the states and even the revenue model of wealthy organizations like the Ministry of Home Affairs and External Affairs Ministry.

The Indian constitution equips us with a host of fundamental rights and legislatures that most of us are unaware of. As the new generation of India, we can empower ourself legally by having increased awareness of our legal rights.

The Art Of Engaging Conversation
#Manstrology: The Type of Man You are Based on Your Zodiac Sign
Create a Great First Impression
Log in