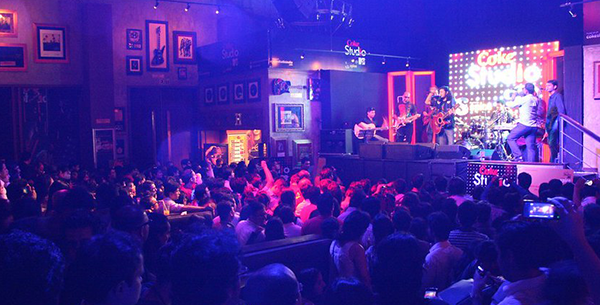 Unlike music from the mainstream Indian film industry and Bollywood, Coke Studio music presents raw, culturally rich and huskier tones. Coke Studio also includes various artists – some know, many unknown. Producers like Leslie Lewis, A. R. Rahman, Amit Trivedi and Sachin-Jigar sieve out the talent from across the nation to produce soul-refreshing music that is both nostalgic and liberating. The lyrics incorporate languages such as Odiya, Bangla, Punjabi, Tamil, Telegu, Bhojpuri, and Haroti (the language of Rajasthan) among many more.

It is tough to list out the best of Coke Studio latest hits but we have tried. From an ocean of good melodies, here’s a list of some of the best: 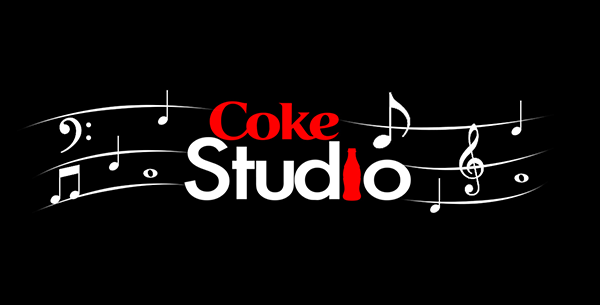 This Coke Studio song features a Buddhist singer pairing her chants with a rich Jordanian melody. In between this musical chaos, A R Rahman weaves his magic as the composer. Along with this, the interlude contains an all-female chorus singing Himalayan melodies and lyrics. Wavering tempos give an emotional feel to the song and lets you feel like you are in Ladakh and the Middle East alternatingly. It is one of the most liked songs from Coke Studio India and well, we’re not surprised.

Naariyan is sung by Karthik and Shalmali Kholgade and talks primarily about a women’s perspective in the current patriarchy set up of India. The song is one of a kind as it is a dialogue between the male and the female singer where both discuss their respective problems. The music is upbeat with a fast tempo and will leave you feeling refreshed and alert.

Madari is sung by Vishal Dadlani and Sonu Kakkar. Both have contrasting voice qualities – Vishal has a huskier and deeper tone whereas Sonu is blessed with a high pitched and sharper voice. The song talks about the Almighty being the puppeteer of this world and all humans being mere puppets, using metaphors like “Jamoora” (meaning performers) for the with humans. The song compels the listener to look at the bigger picture of life in a musical way. The song is full of energy, enthusiasm, zest and excitement and is a must-listen. 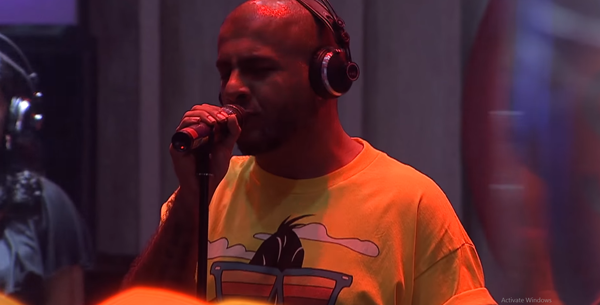 Pishush Misra, known for his dialogues and voice tonality in Gangs of Wasseypur, rocked the stage of Coke Studio with his nostalgic song – Husna. The song is a commentary on the differences between Pakistan and India and searches for answers to fundamental questions in the most simplistic way. The song takes help of a fictitious young couple – Javed and Husna who have been separated after the 1947 partition and history comes alive in this song. With majestic lyrics and minimalistic instrumental music playing along, Husna is more than just music, it is an experience. 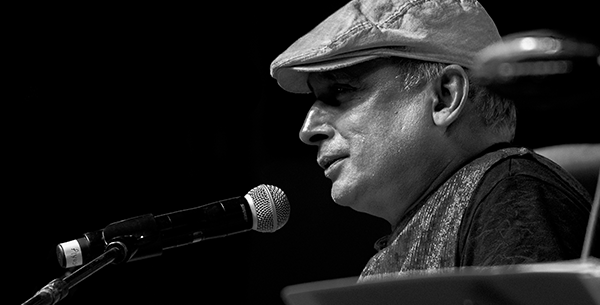 Another composition by A.R. Rahman, Aao Balma is a fusion of Carnatic, Hindustani Classical and Western Classical music. The tempo follows the rhythm of the heartbeat while the song also slowly delves into the nuances of jazz music. Prasanna, the famous guitarist and Rahman’s close associate performs his signature jazz-meet-Carnatic style, giving the song a unique and fresh flavour. Aao Balma is the last on the list but certainly not the least.
Coke Studio music is avant-garde and has a fresh feel to it, which made the music immensely popular, developing a cult following of sorts for Coke Studio, and millions of fans.

EDM Forever: 6 Music Festivals You Should Attend To Ignite The Music Fever In You.
Mortal Legends, Immortal Music
Log in