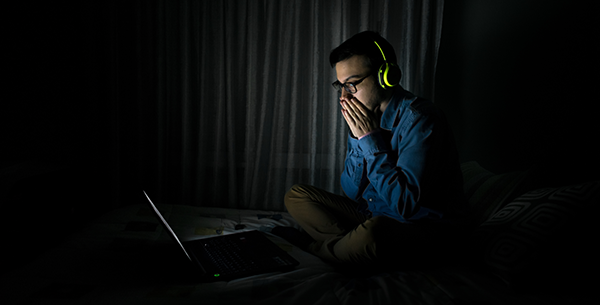 You are not Bored of Your Lady Love, You Simply like More and More:

Men are genetically hardwired to be easily responsive to stimuli that boosts arousal. This addresses the query about why men are infatuated with seeing naked pictures or videos. This is also ften associatd to porn addiction or becoming a sex addict but it’s acctually sometbhning else. According to Canadian researchers, boys as young as ten years are fascinated by “sex” and they start looking for the sexual content on the internet. However, martphones have made it easy for all as sex on a phone screen is an easy cue for the neurons to spike up an arousal without anyone knowing about it. 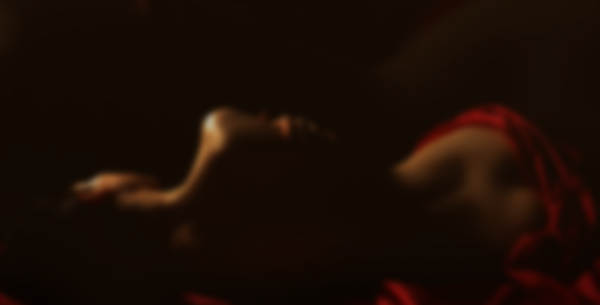 Wild Alone, Vanilla with Her: