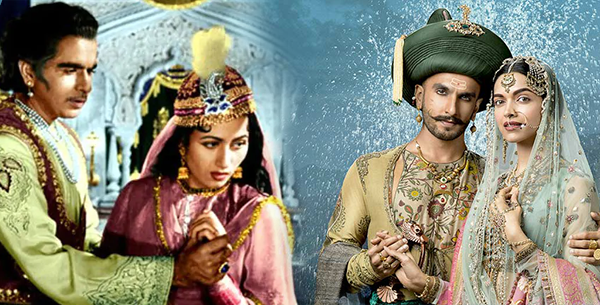 The Indian film industry changes are becoming more evident with the changing trends in cinema in 20th century, especially with how male characters are portrayed in Indian cinema.

The globalisation of cinema, an intellectually evolved audience and younger directors and scriptwriters joining the industry are key reasons why males characters in Indian cinema are sketched and portrayed in unconventional ways and show how the film industry has changed. Their screen presence is no more directly proportional to their significance in the movie. For instance, the role of Pankaj Tripathi in “Masaan” (Shafya Ji) or the role of Irfan Khan in “Haider” (Roohdaar) had little screen presence but a significant script presence. They add an important facet to the story of the film thereby making it more interesting and intriguing.

The new trends in Indian cinema include an increased presence of films where both the director and scriptwriter are paying attention to minute details. The conventional ‘formula of a successful script’ that worked in the golden era of indian cinema, does not work today. Changing definitions of ‘stardom’ is increasingly putting the intellectual depth of the films at the forefront, keeping the larger-than-life character sketch of the male protagonist and antagonists on the back burner. Future trends in film industry indicate that the role of male characters will further evolve in the coming years, beyond the current film industry trends.

Here are a few ways that the dynamics have changed in Indian cinema with respect to male characters.

A major chunk of the cinema audience has shifted from villages to urban households. A “Mother India” is now an “English Vinglish”, a “Mughal-e-Azam” is probably now a “Bajirao Mastani.” The characters are not only devised so as to communicate the intrinsic human condition or that dictated by gender norms, but also, portray the most human and vernacular type of emotion in them like jealousy, insecurity, or grief of losing a loved one regardless of gender. 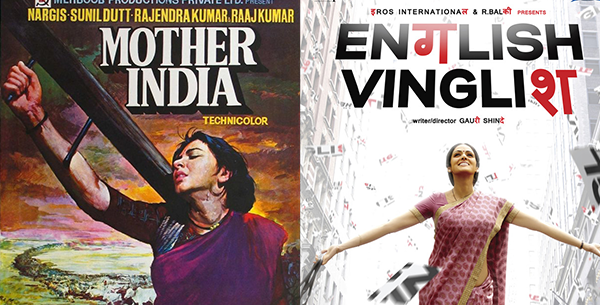 One more important factor that has changed Indian cinema’s dynamics is the overarching influence of western media sources to Indian audiences. Earlier, only a privileged few could buy vinyl records or read about Marilyn Monroe, but now stars like Liam Neeson and Al Pacino are entertaining even the college youth. Today’s filmmaker is conscious enough to provide content that is at par with international standards and appeal. The male character in films has thus become more relatable and imperfect. The success of films like “Manto”, “Matru Ki Bijlee Ka Mandola”, and “Newton” mark a significant change in pleasing Indian audiences. The protagonist has an antagonist within and vice versa. The binaries of a “hero” and a “villain” are archaic and overused. The characters have grey tones rather than being compartmentalised into black and white.

Cinema or for that matter any audio-visual medium has an immense potential to influence the masses, and that power is now being realized with renewed vigour, and with male characters charged with the goal of social influence. Akshay Kumar’s character in “Padman”, and “Toilet Ek Prem Katha”, have inspired male audiences to talk openly about issues that were previously hush-hush. Men are increasingly becoming conscious and aware of the issues faced by their female counterparts like proper sanitation, episodes of depression, feeling alienated within the family, etc in a more empathetic manner, which can be credited to the cinema. Male characters are evolving as a modicum of change rather than simply expression of heroism or angst.

Films are a mirror image of society, so the male character sketch in movies will continue to evolve with time. Extreme character sketches like the submissive and art-loving Devdas to the contradictory masochistic Angry Young Man are slowly merging into each other to come up with grey characters like Manto. Mainstream cinema is also reflecting realistic male characters and the problems they face, such as career pressure, depicted in 3 Idiots and the desire for adventure, essayed in Yeh Jawaani Hai Deewani. Society wants to see more roles that the public can identify with and are open to interpretation.

Indian cinema continues to be the largest movie industry in the world and has evolved considerably over the years. Changing audience preferences and social dynamics have changed how male characters are scripted and depicted in the film industry.