Listening to music can be a deeply personal and profound experience. The international music industry is ripe with legends that are an inspiration, even years after their struggle won them success. The common characteristic that connects all these legendary singers is their zeal to do something different and with soulful passion. These greatest musicians ever have not only won prestigious awards in the field of music but the hearts of millions of fans across the globe.

Here’s a list of famous musicians of the world that you love listening to. Read on to know more about the faces behind some of your favourite music tracks:

“No woman, no cry.” The man sang words of wisdom most eloquently. Before becoming a legend, Bob Marley was born into a lower-middle-class Catholic family in Jamaica. Marley was part of the infamous Wailers band. After the Wailers broke, Marley moved to England and released his first solo album “Exodus” in 1977 that sold 75 million records and lifted his reputation as the world’s best selling artist of all time. The album “Maya” carrying all-time hits like “Is This Love” and “Satisfying My Soul” was released the next year and was also a major hit. The Jamaican star died at an early age of 36 after getting diagnosed with skin cancer in 1981.

Bob Marley was a singer, songwriter, social activist and a humanitarian. He earned the love and respect from fans for his simple, soulful and humanistic lyrics. 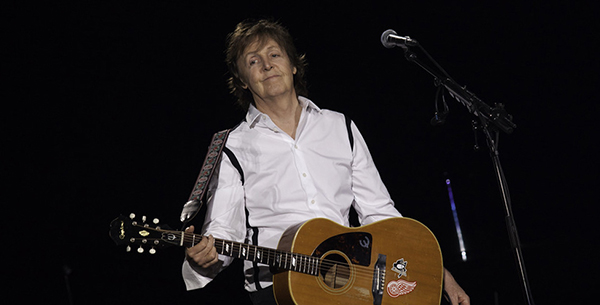 If watching 90’s TV shows are making you feel old, pay attention to Paul, the 70-year-old legend who still smilingly rocks a three-hour long concert without a single sip of water! Paul is the epitome of cool. For the late bloomers, he is the one dubbed as “The Cute Beatle” as he was part of the immortal music band – The Beatles. The multi-instrumentalist plays the guitar, bass, piano, drums and at the same time can sing beautifully. Paul has an estimated net worth of $1.2 billion and is one of the world’s wealthiest musicians.

He has written lyrics for pop, rock and western classical songs, including the famous piece “Yesterday” that went on to get covered by close to 22,000 artists. The eighteen-time grammy holder has authored 32 songs and is one of the very few to be Knighted by Queen Elizabeth II for his service to music in the year 1997. 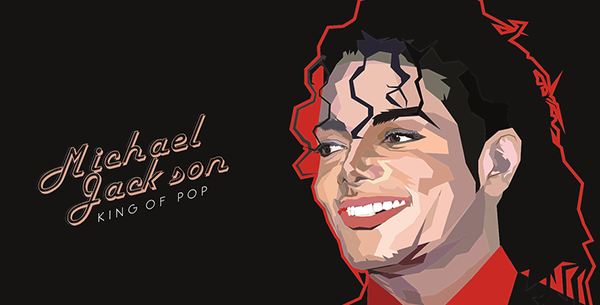 The man needs no introduction. Michael Jackson lived by the phrase “count not the years in your life but the life in your years.” Was Michael Jackson a musical genius? Damn right, he was. The King of Pop was not only a musician but also an experience in himself.

His album “Thriller” with famous songs like “Beat It” and “Thriller” sold 66 million copies worldwide. Songs like “Earth Song”, “Dirty Diana”, “Black or White” and “They Don’t Really Care About Us” are still popular. He was awarded the Best Selling Pop Male Artist of the Millennium award at the American Music Awards and is a thirteen-time Grammy winner. He is the part of Hollywood Walk of Fame, Dance Wall of Fame, Songwriters Hall of Fame as well as Vocal Group Hall of Fame.

At the time of his death, he was lined with ten gigs. Michael announced that these tours would make up for his last album – “This Is It” and he would retire after its completion. Unfortunately, the world lost him, much too early. 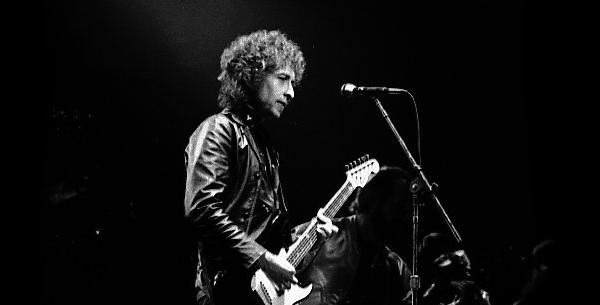 The legendary factor about Bob Dylan was the fact that when you listen to him, it is not the voice of a polished professional singer, it is like a man sitting in front of you singing the hard truths of life put in a poem. He is also known as Bob Dylan guitar legend and has written and sung famous songs like “Blowing In The Wind” and “The Times Are a-Changin”. Driven by social, political and philanthropic issues, he would write songs that even became anthems of various social movements of the 1960s.

Bob won the Nobel Prize for literature for his lyrics and the poetry in them. When everyone else was writing romantic ballads, Dylan changed the course of music by writing songs on everyday struggles in life. He taught us that, like any other art form, music is not supposed to be good to look at or hear, but should make you feel something. 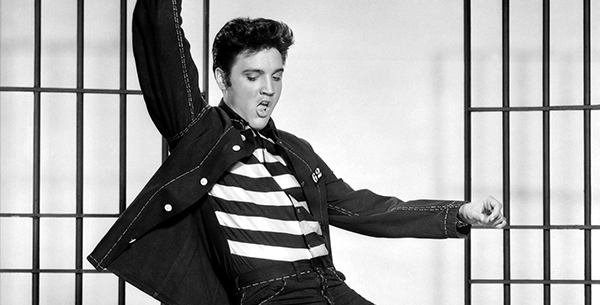 He is the King. Think larger-than-life sideburns, think Elvis. He was also a rebel as a musician for introducing sex appeal in live concerts. He was once banned from showing his lower body in a live concert as the popularity of his hip thrusts was spreading. He soon became a household name for Rock-n-Roll with much pleasure from his female fans and displeasure from their parents. Elvis Presley is part of the Hall of Fame and practically invented the genre of rock-n-roll with the essence of country music coupled with upbeat tunes. For a short while his music was considered as a disease in the late 1950s for its infectious appeal and freshness. Currently, Elvis holds the most number of Gold Albums (117), Platinum Albums (67) and even the most number of multi-platinum albums (27) in the Recording Industry Association of America (RIAA).

Living or dead, the legends have made music that is immortal!

Best of Coke Studio
EDM Forever: 6 Music Festivals You Should Attend To Ignite The Music Fever In You.
Log in